How Can a Dashcam Impact My Car Accident Claim?

How Can a Dashcam Impact My Car Accident Claim?

If you’ve ever been involved in a car accident, you know how difficult it can be to prove liability to an insurance company. A dashboard camera, commonly referred to as a dashcam, can be a very useful tool for proving liability if you’re involved in a car wreck.

In fact, according to Statista, the car dashcam industry has maintained a consistent growth rate since 2012. They estimate that by 2022, the market size of the car dashcam will reach $5.94 million.

Read on to learn how a dashcam can impact your car accident claim. 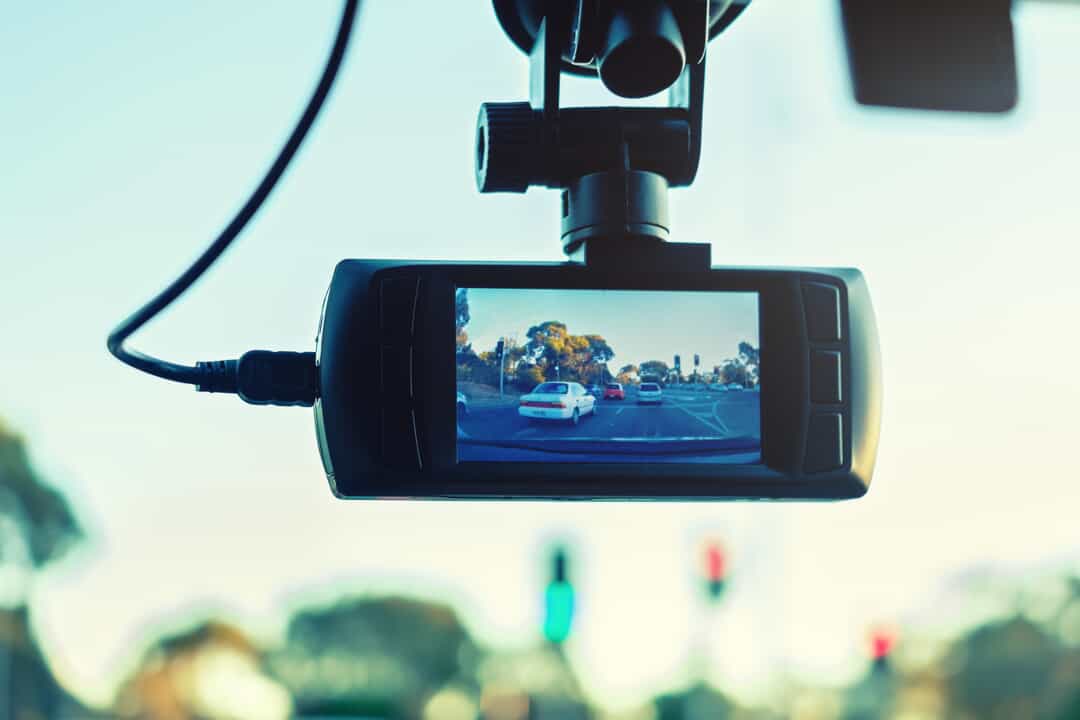 A dashcam is a small video camera that you mount to your vehicle’s dashboard or windshield. The typical dashcam will record what occurs in front of you. As long as your vehicle is in gear, most dashcams will be recording.

In addition, some of the more intricate models also record interior audio and video, feature rear-facing video, show on the rearview mirror, or stream directly to the internet.

Keep in mind that dashcams don’t play favorites. If you’re involved in a wreck and someone else is at fault, the camera will record it. However, if you’re the driver responsible for the accident, the dashcam will record that, too.

What a Dashcam Can Capture

If the dashcam footage of what occurred before, during, or right after an accident is clear and features a timestamp, it’s not likely that anyone will dispute the recording.

For instance, if your car was sideswiped, a dashcam could record the color, make, model, and license plate of the vehicle that hit you. If you’re involved in a hit-and-run accident, this information can be very valuable to you.

Additionally, a dashcam can record the following:

A dashcam may also be useful for showing the events that occurred after the collision, such as the following:

Sometimes, precisely remembering and describing the events of an accident can be very challenging. Similarly, the other driver involved in the wreck may not provide an accurate depiction of the events. Additionally, errors in police reports can be made.

A dashcam could reveal valuable evidence, such as another car cutting you off, someone else running a red light, or another vehicle refusing to yield to the right-of-way at an intersection. This evidence is very useful because it proves that not only was the other driver at fault, but the precise way they violated the law is also displayed.

Since most auto insurance claims spend a lot of time in he-said-she-said disputes, your claim may be strengthened with dashcam footage because a significant amount of time is saved. The dashcam footage may not be conclusive evidence of the events that occurred, but it can certainly assist in your claim.

Dashcam footage can provide strong evidence in your car accident claim. When you submit the footage to the insurance company, they will take what it shows into consideration. The potential impact that the recording could have on a deliberating jury will be calculated.

As previously mentioned, a dashcam won’t take your side. If you contributed to the accident and the dashcam displays that, the auto insurance company may be able to obtain a court order for the recording in order to use it against you.

Let’s say that your dashcam recording shows that you switched lanes two or three times before you were sideswiped. An expert can testify that, by projection, you were speeding when the wreck occurred. Similarly, the dashcam audio could record you talking about how sleepy you are, the loud music you’re listening to, or provide that you were somehow distracted when the accident occurred.

Auto insurance companies always look out for their own best interest, even if it’s not in the interest of accident victims. You can count on the insurance company to use the footage against you however they can.

In certain cases, dashcam footage can provide significant damage to your claim if you can be deemed at-fault in one way or another.

If someone else caused your injury-sustaining car accident, you may be owed compensation. Our attorneys at ‘Maggio | Thompson, LLP are highly skilled in car accident cases and have helped hundreds of other people, just like you. We’re available to see if we can help you, too. Don’t hesitate to contact our office with any questions you may have.